Is it time to find a replacement for Soundcloud? 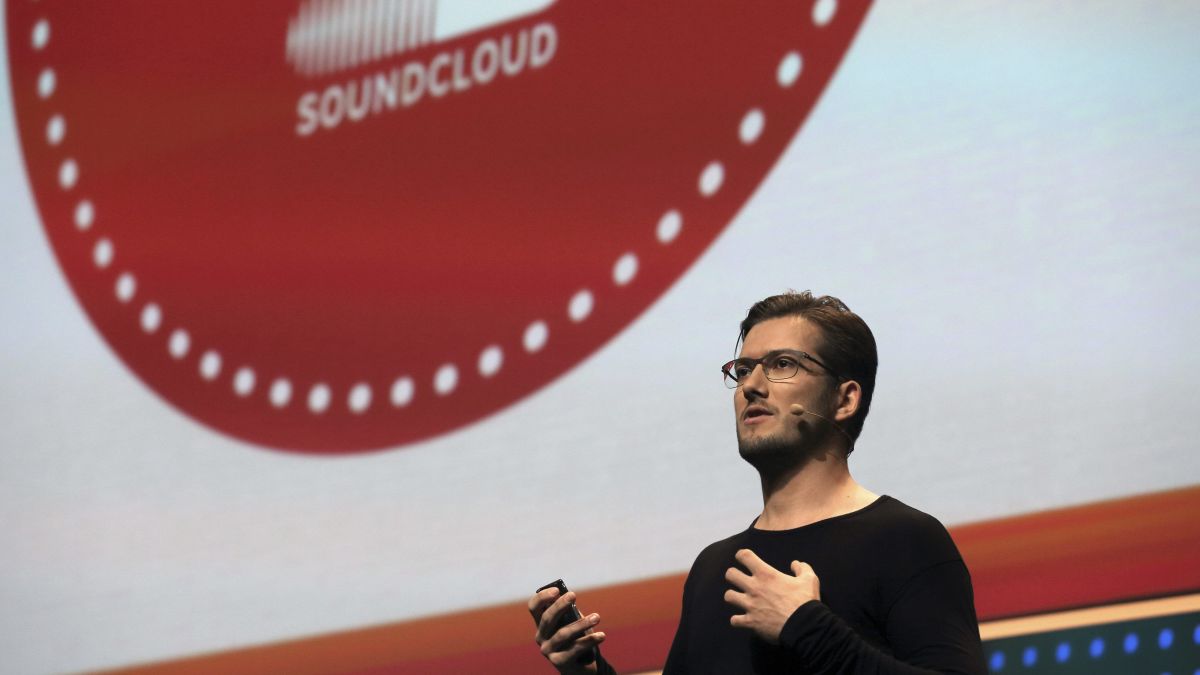 SoundCloud lives to fight another day, but not without having to replace their CEO

it was time when warner brothers took over

What is the best platform (outside of SoundCloud) for uploading tracks to and sharing them with others? Thinking it needs to be public and also, in terms of the file compression not destroying tracks dynamics etc. in the process?

I was looking into alternatives a while ago and found an interesting table online. There are a few similar services, yet they have found it difficult to build a community. Also, if Soundcloud, the market leader, struggles finding a sustainable business model, what is their prospect?

Hi Mike,
Thanks for the information.
SoundCloud’s biggest failure is they’re streaming at 128 kbps. They really need to change, if they did, it would create a better listening experience. A few of my friends have said they would never pay for SoundCloud, due to the poor sound quality. Some have totally given up on SoundCloud altogether.

That;s a nice comparison, Marius - thanks for sharing!

Yeah, 128kbps is annoying Souncloud users for many years! It is 2017 and they still use algorithms made for dial-up era. Thanks God it is stereo, not mono LOL

If it’s coming to streaming services, maybe this will push music storage services too…